The client had specific requirements for this film.
They wanted a foreign Director, they wanted Post-Production to be done abroad as well, and of course a winning idea! That is exactly what we provided.
From the initial stages of the pitch, the client felt the idea come to live from the storyboard and fell in love.

This project was one of a kind!

When we on “air-side” to film the aircraft and runway, to our surprise, there was nothing! So everything you see here in the last couple of shots are done using CGI! And guess what! For that specific reason, this Film had won the Digital Studio Awards in best CGI – Post Production used in Film. Woohhoooo!!

A special Film for Ramadan, fit for the elite customers -Abu Dhabi Airport VIP Terminal TVC … Hope you like it as much as we enjoyed working on this film

Special thanks to Moutaz Alyousef, Samer Aslan, and everyone who made this film possible 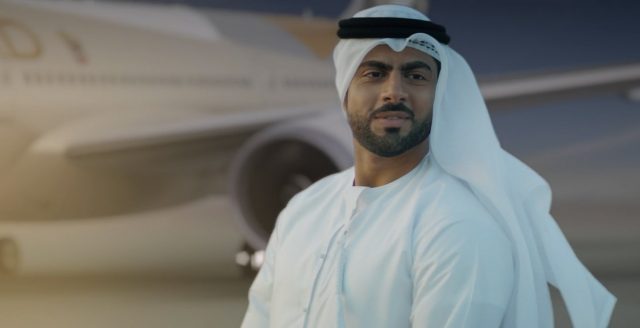 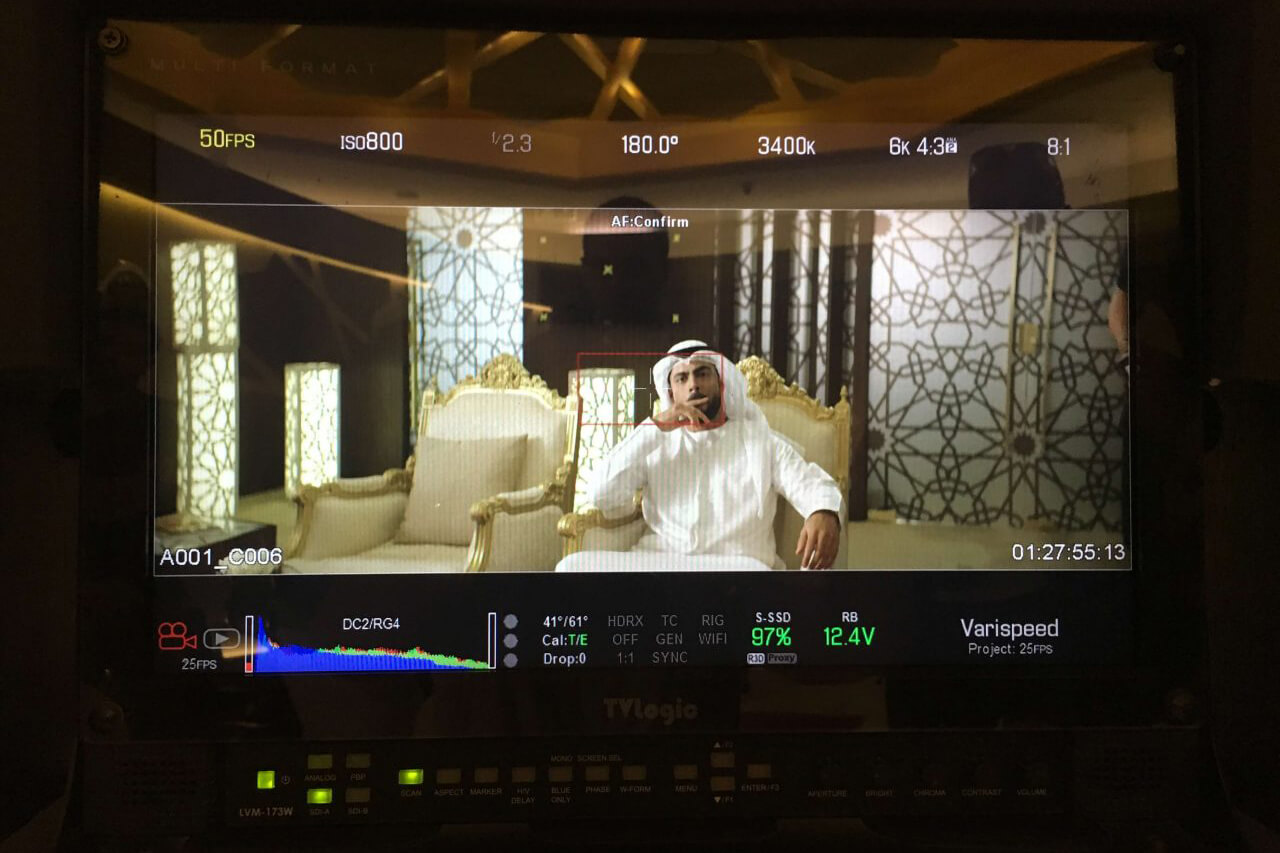 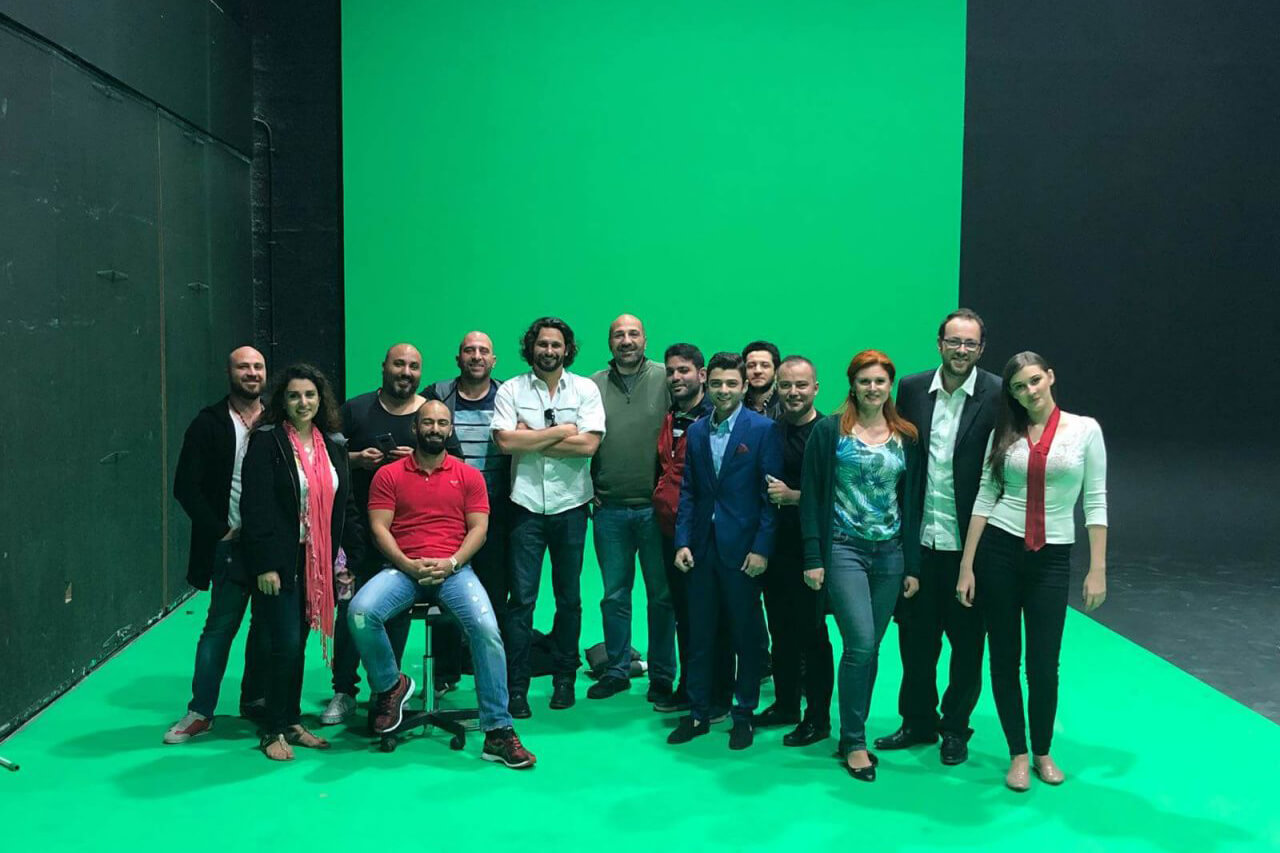 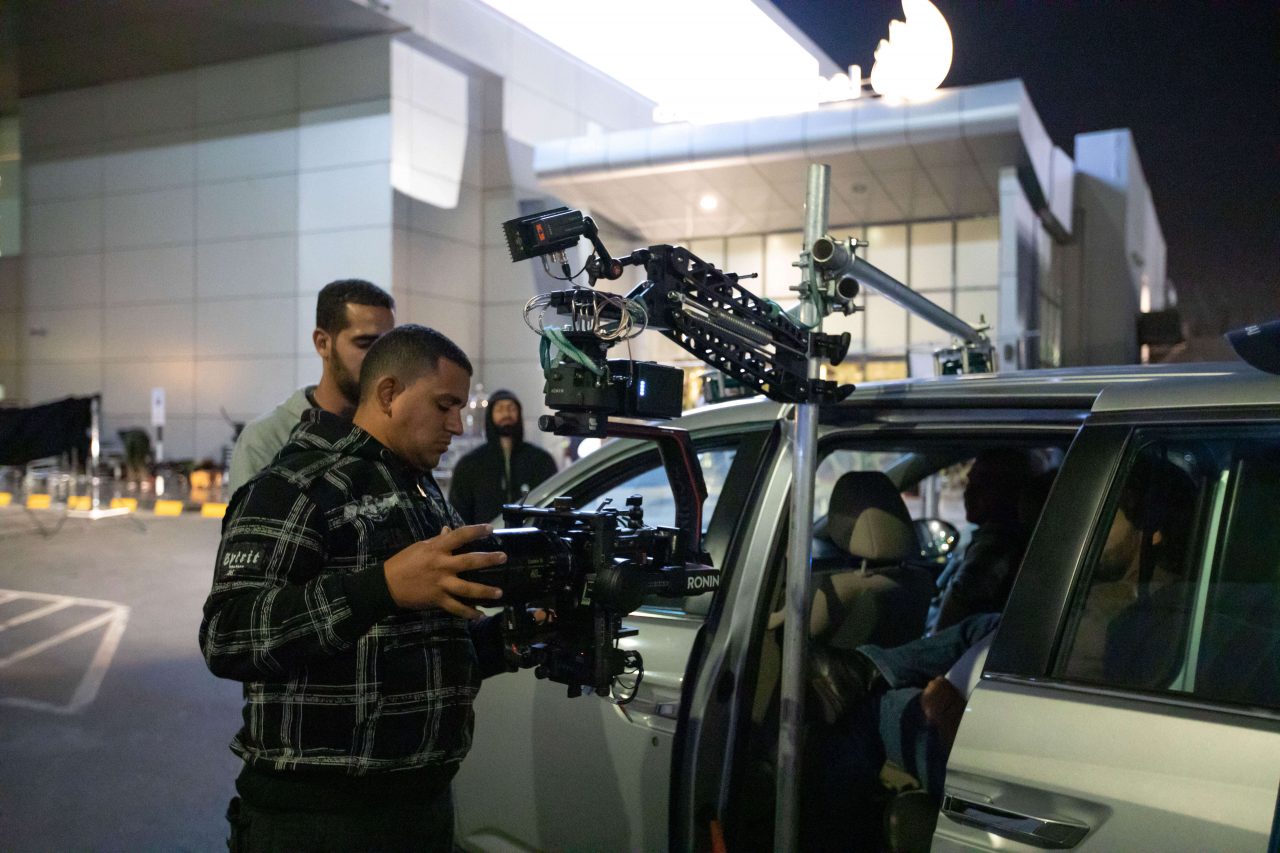 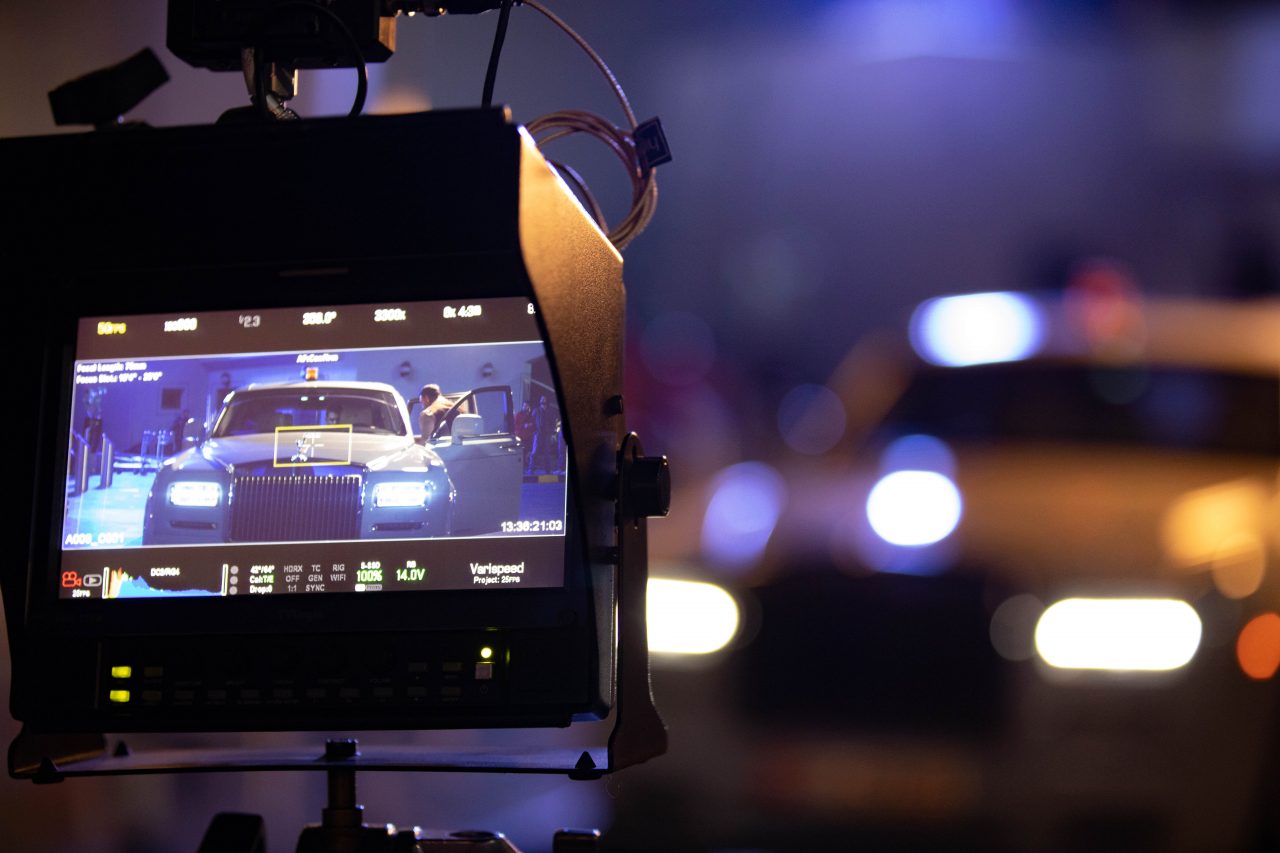 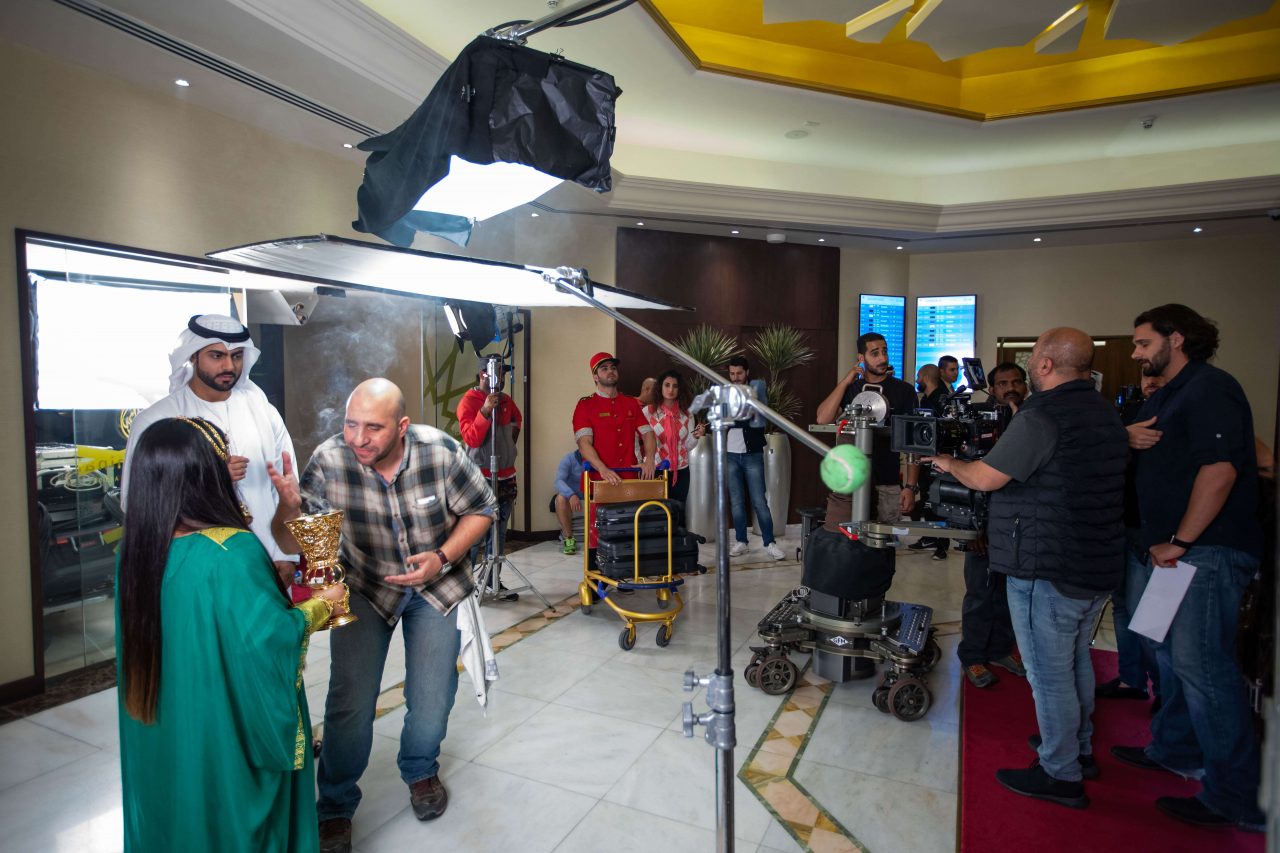 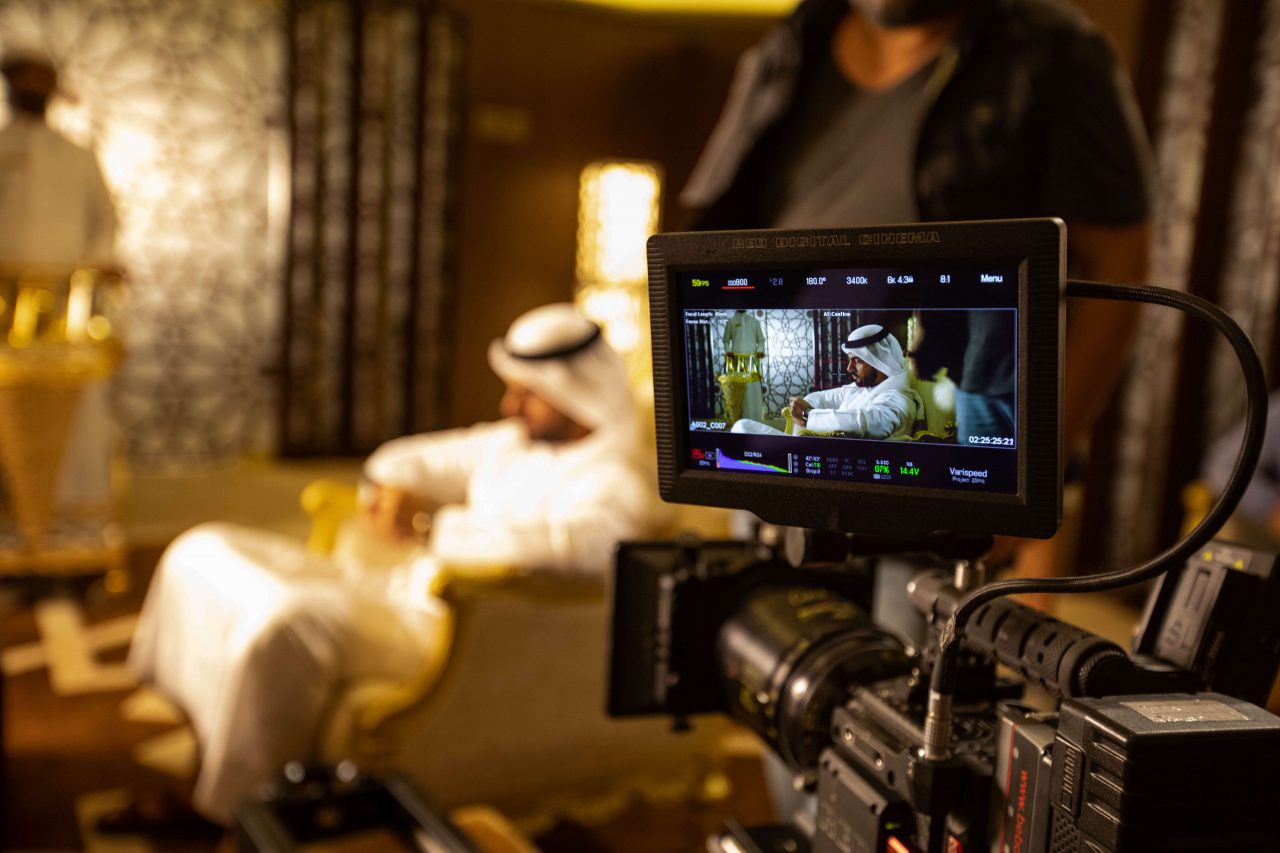 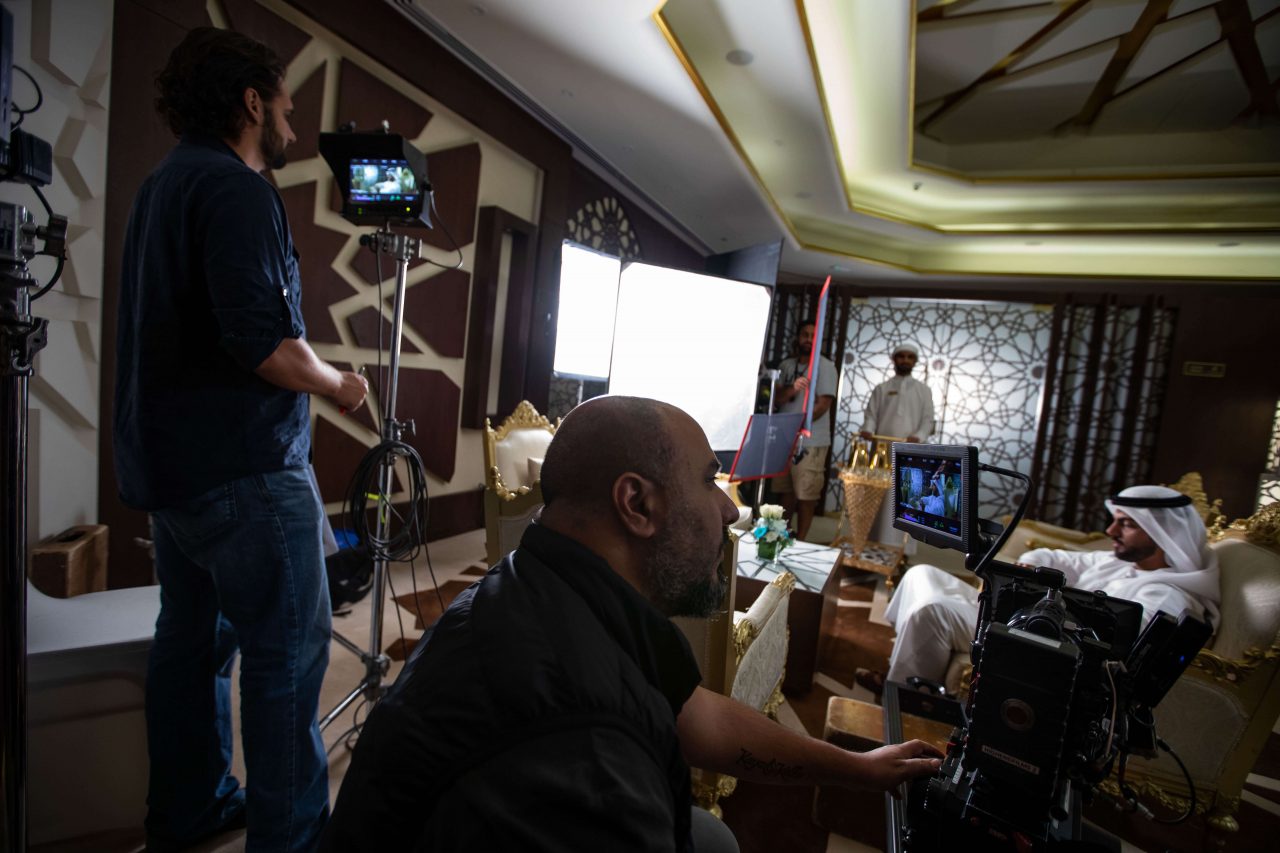 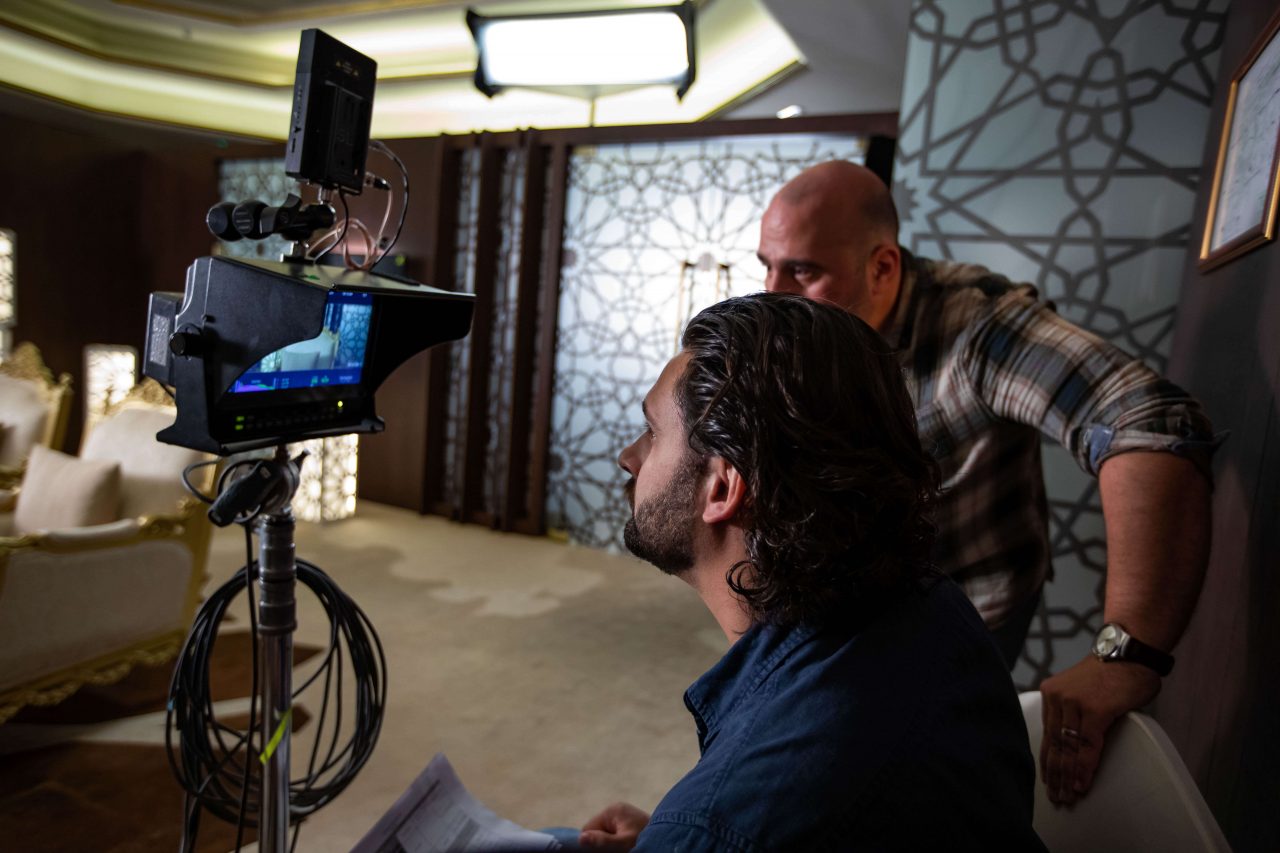 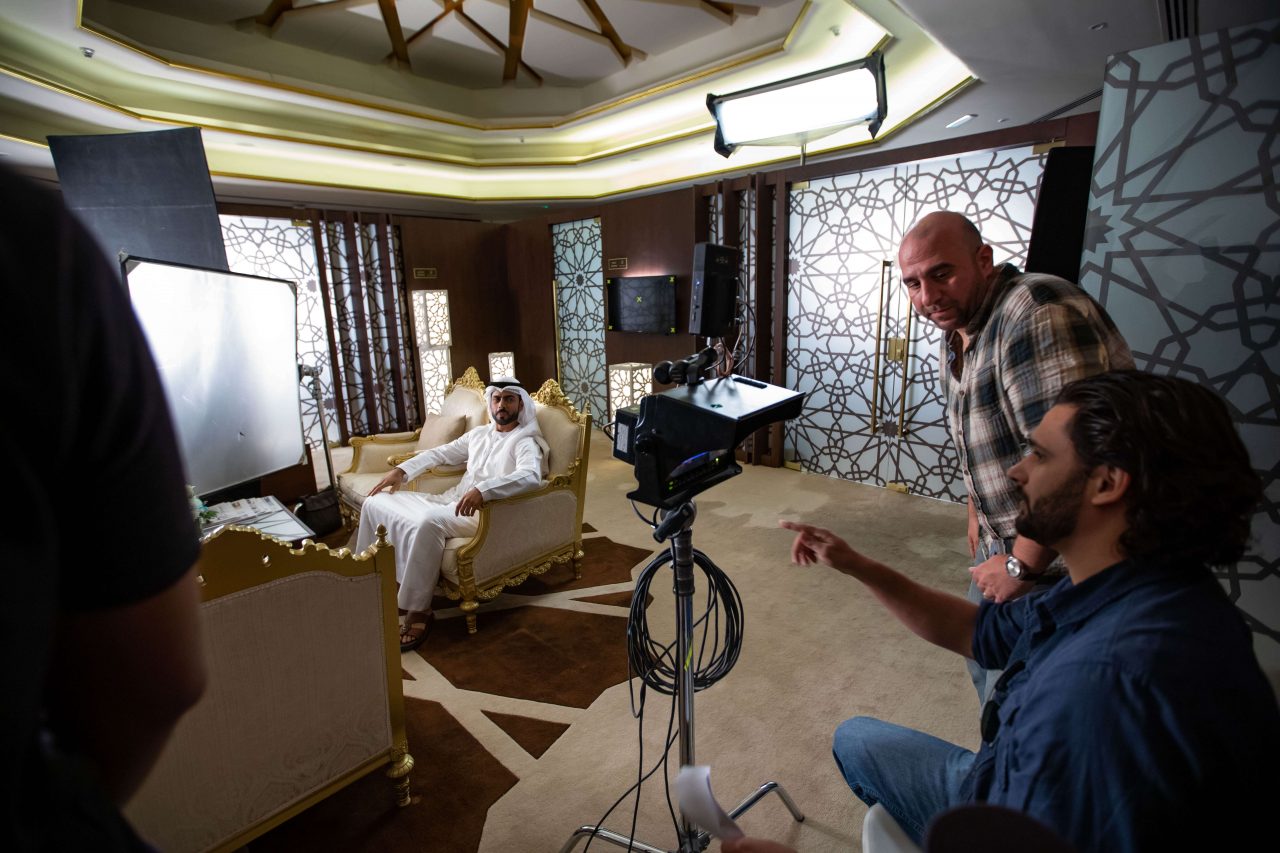 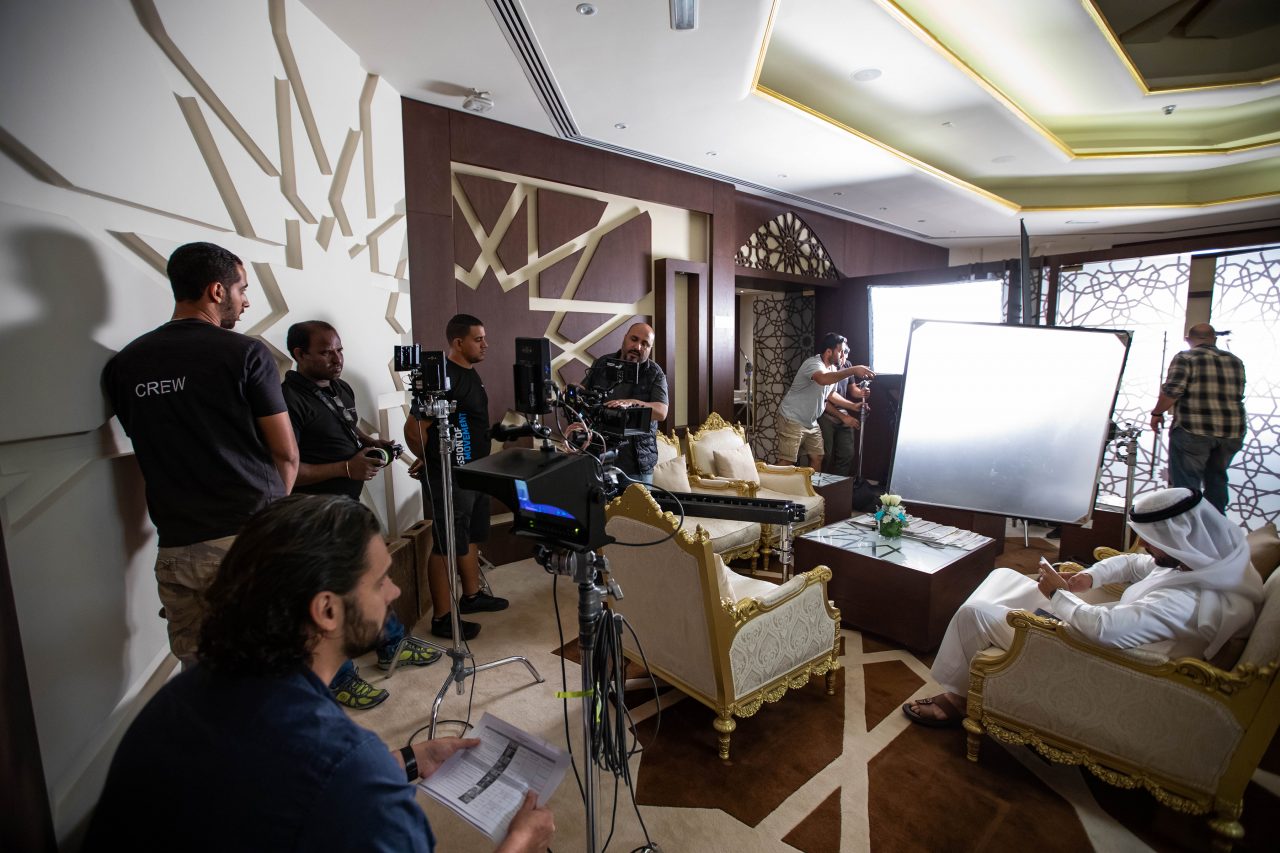 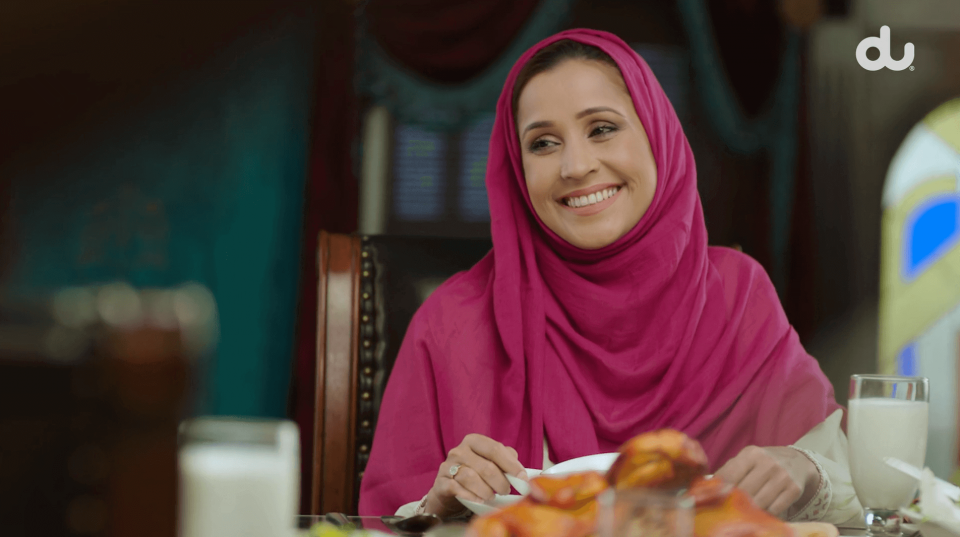